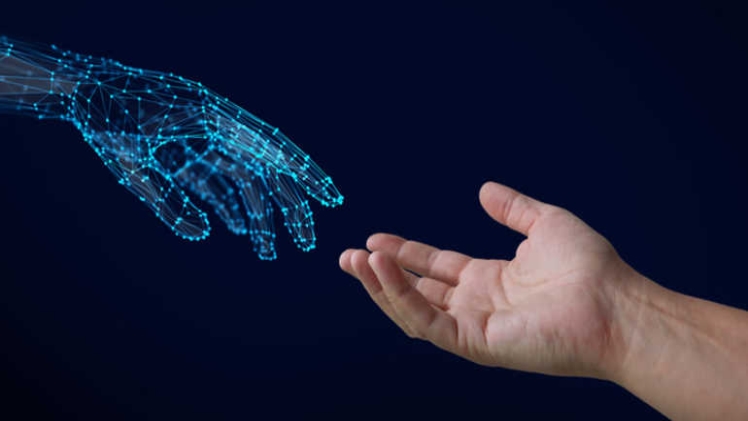 If you’re visiting Phoenix, you should be prepared for a variety of weather conditions. Phoenix’s climate is characterized by warm summers and mild winters. The average daily temperature in Phoenix varies between forty-five and seventy-one degrees. Even in winter, the temperature rarely falls below forty-five degrees. Summers, however, can be hot, with temperatures reaching 106 degF (41) during the hottest days of the year.

For example, in Phoenix, the sun rises at 5:17 AM on June 12 and the sun sets at 2:22 PM on June 29. These are the only two dates of the year where the sun is fully visible in Phoenix. The rest of the year, the sun is completely hidden behind clouds.

The average amount of rainfall varies throughout the year in Phoenix. The clearest month is June, with an average of eighty-four percent of the sky being clear. From July 11 to April 9, there’s a season of rain and dry spells. A wet day in Phoenix is characterized by a sliding 31-day rainfall of at least 0.5 inches. In contrast, a dry season lasts 3.5 months, from March 20 to July 6, with an average of one tenth of an inch of precipitation on average.

If you’re planning a vacation in Phoenix, it’s important to consider the weather in Phoenix before booking accommodations. The city’s temperatures are often higher in the winter than in the summer, so you may want to book your hotel well in advance.