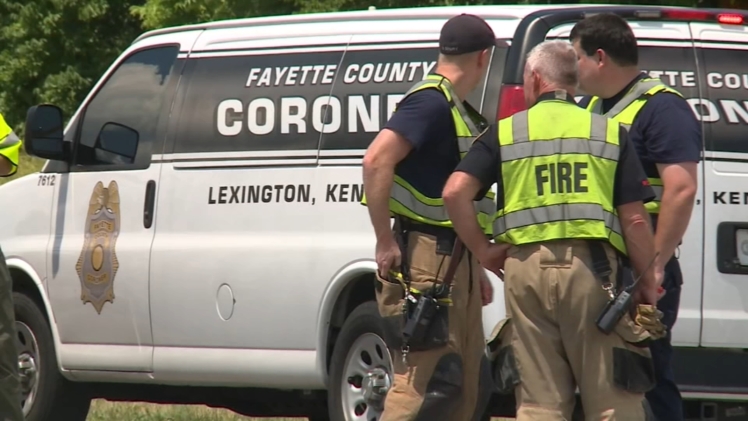 Bad Bunny in Phoenix This September

Bad Bunny is coming to Phoenix this September for a concert. The Puerto Rican reggaeton singer will perform with special guest Alesso. Tickets for the show start at $250 and go up to $4,000. The event is open to the public and there is a “clear bag” policy.

The show will feature a number of hits from Bad Bunny’s catalog, which spans two decades. During the show, fans will be treated to songs from Un Verano Sin Ti, his latest album, which spent more weeks on the Billboard Album Chart than any other album this year. “Moscow Mule” opened the show, and as he came onto the stage, he pulled a drink from a cooler.

Since the release of his debut album, Bad Bunny has gone on to win a number of awards. His first solo album reached the number one spot on the US Top Latin Albums chart, and it was certified Diamond by the RIAA. The artist has also been nominated for multiple Grammy Awards, Latin Grammys, and iHeartRadio Music Awards.

If you’re interested in a Bad Bunny concert, you can buy tickets online. When purchasing tickets, look for a venue-specific seating chart and notes. The cheapest tickets will be displayed at the top of the page, while the most expensive will be listed at the bottom.