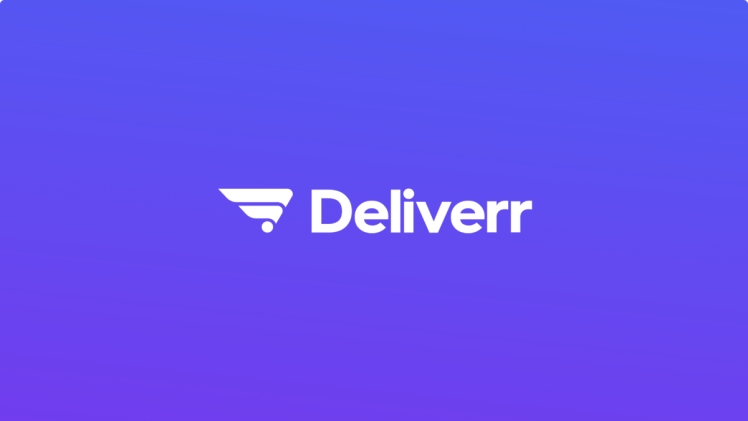 Baza Quan is a multi-faceted artist. She has produced music, written a few witty jibes, and has dabbled in the real estate business. Her company, FB Enterprises, is a consulting firm that offers real estate advice. But she is also a devoted mom to four kids, an avid dancer, and a ginormous food fanatic. Despite her enviable work ethic, Baza is still able to find time to record a few songs and make a few appearances at local arts events and festivals.

Using her skills, she has teamed up with artists like Charfauros Brothers, Tom Bejado, and a slew of other talented musicians to produce quality music that can be heard on Guam’s numerous radio stations. Not to mention the fact that she possesses a slew of degrees, including an MBA from University of Phoenix and a Bachelor of Arts in Sociology from the University of Guam. For her efforts, she was bestowed with the Lifetime Achievement Award at the 2011 Chamorro Island Music Awards. After a brief stint as a singer-songwriter, Baza rekindled her passion for writing by forming her own band, which piqued the interest of local producers, who subsequently helped produce the aforementioned Casamiento album. In short, Baza has managed to do what many aspiring songwriters dream of: write her own tunes. Now, it’s just a matter of re-recording some of her best work and playing it on a regular basis.

As for her home state of Guam, she is not quite as busy as her philanthropic father-in-law, but her family still keeps busy. While she hasn’t found a full time gig since the early aughts, she still finds time to relive her heyday by dancing with a live dance act she helped to form back in the day. One of her most memorable moments was performing with an original band, Taotaotano, during the South Pacific Arts Festival.