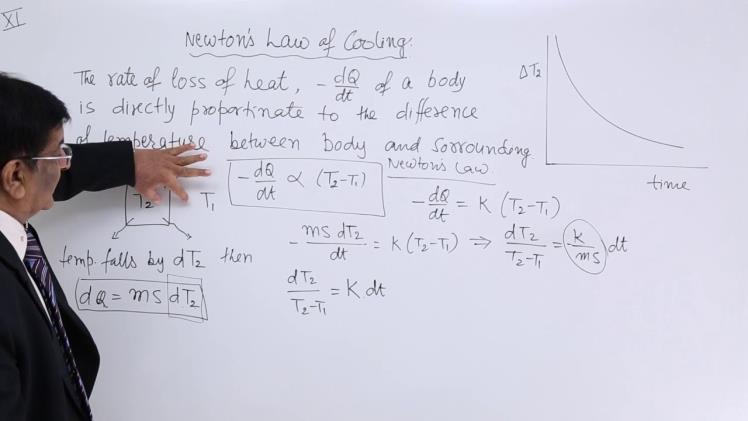 Newton studied the cooling of many hot liquids and stated a law known as Newton’s law of cooling. According to this law, the rate at which a body (liquid or solid) loses heat is directly proportional to the temperature difference between the body and its surroundings. The heat loss rate also depends upon (i) the area of the exposed surface of the body and (ii) the nature of the surface of the body.

What Is Masters in Educational Technology Leadership?

Everything You Need to Know About Educational Specialist Degrees