To be a journalist is to be a raconteur … a teller of stories. It’s an honorable calling that’s remarkably egalitarian. In this day and age, any citizen can be a journalist. If you’re reading this book and intend to write for the public, then you are a journalist, too. In fact, the conception that a journalist belongs to some oligarchy is an arbitrary construct that grew out of scarcity. Before the advent of the Internet, access to publication was a commodity governed by a few gatekeepers who dictated what was newsworthy and codified the practice of journalism. Thanks to the Internet, this dearth of access has disappeared, and the distinction between “journalist” and “amateur” or “citizen” has eroded, too.

Other journalists echo this sentiment. “Journalism has fortunately never been a licensed profession in the United States,” says Marc Cooper, director of digital news at USC Annenberg. “In the U.S., you are a journalist if you have a job. Journalists have created a number of professional and educational barriers to keep out the unwashed masses to make sure that if you went to Columbia or Annenberg, and you get your master’s degree or you got your job, then you’re fine.

Because journalism isn’t licensed and anybody with a soapbox—either printed, televised, or virtual—can claim to be a journalist, it’s difficult to ascribe some code to all of these journalists. Nevertheless, organizations such as the Society of Professional Journalists, the American Society of News Editors, and the Poynter Institute advocate for certain ethical standards which include truth, accountability, accuracy, impartiality, fairness, and independence. 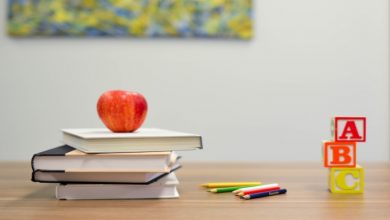 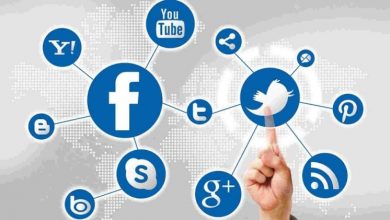 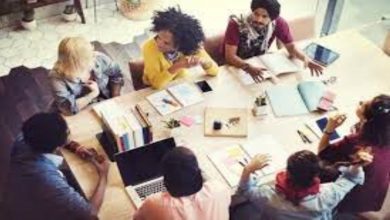 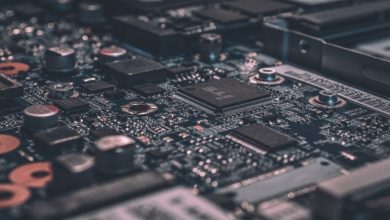 Count the Number of Times You Interrupt Other People