Why are cells the basic unit of all life not organelles? 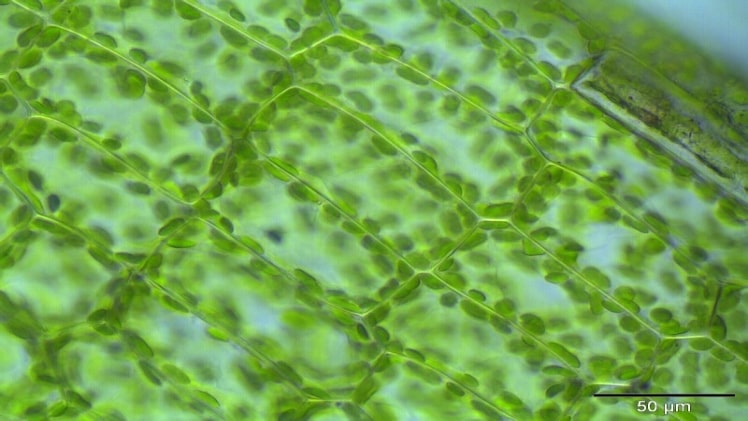 Before answering the question as to why are cells the basic unit of all life not organelles, it is important to gather the right information on cells. A cell is the smallest unit which can exist independently and perform essential functions of life. Cells can divide and form tissues and further into organs and systems. That is why, it is an organism. At the cellular level, metabolic processes take place that keep the organism alive.

Hence, the cell is called the fundamental unit of life. Cell organelles are the specialized organs inside a cell that perform a particular function. They cannot exist independently but they work together in a specific environment.

Cells as the basic unit of life

A living organism can be either be made of one cell like the bacteria or many cells like a human. Hence, the cells are considered as the basic building blocks of all organisms. Many cells of one kind connects with each other and does a shared function to form tissues; many tissues bond together to form an organ such as the stomach, heart, or brain; and many organs combine together to form an organ system such as the digestive system, circulatory system, or nervous system. Then several systems operate together to form an organism such as the human being. There are different types of cells categorized into two broad divisions: prokaryotic and eukaryotic. For example, animals and plants fall under eukaryotic cells whereas bacterial cells fall under prokaryotic cells.

Our body is made up of many kinds of cells, each cell having its own specialized purpose. For example, the function of epithelial cells is to protect the surface of the body and cover the organs and body cavities. Bone cells support and protect the body. Cells of the immune system keep off the bacteria. Blood and blood cells transport nutrients and oxygen throughout the body and removes carbon dioxide. The cells play a vital role in the growth, development, and daily maintenance of the body.

Microscopes help to magnify and visualize cells and cellular components not visible to the naked eye.

The functional unit of life

The cell is the most vital of all the body forming unit. The organs in our body are effects of arimidex made of cells. Cells divide and multiply to create new organs and gametes. The cell is called a functional unit of life because of the following reasons:

What are cell organelles?

Cells can be described as the basic unit of life which are essential for all life’s processes.

A cell replicates itself and so it is the building block of life. Fluid is present inside each cell which is known as cytoplasm and is surrounded by a membrane. In the cytoplasm, there are many biomolecules present such as lipids, nucleic acids and proteins.

The cellular structures which are there are called cell organelles that are in the cytoplasm. Cells have different shapes and sizes like the blocks of building structures.

Do you know the answer of the below question?

The cell parts are known as cell organelles which have a membrane (layer) and non-membrane (non-film) bound organelles. They are located in the cells and are of various designs and capacities. They perform tasks for the cells to function properly. Some of them work to give shape and backing, while some aid in the movement and generation of cells. The organelles which are in a cell are divided onto three categories according to the presence or absence of membrane:

Organelles without membrane: The cell membrane, Ribosomes and Cytoskeleton are non-membrane-bound cell organelles which are present in prokaryotic cells and the eukaryotic cell.

Twofold film bound or double-membrane organelles are nucleus, mitochondria and chloroplast. They are two fold layer bound organelles which are there in a eukaryotic cell.

How to Write a Report For Me