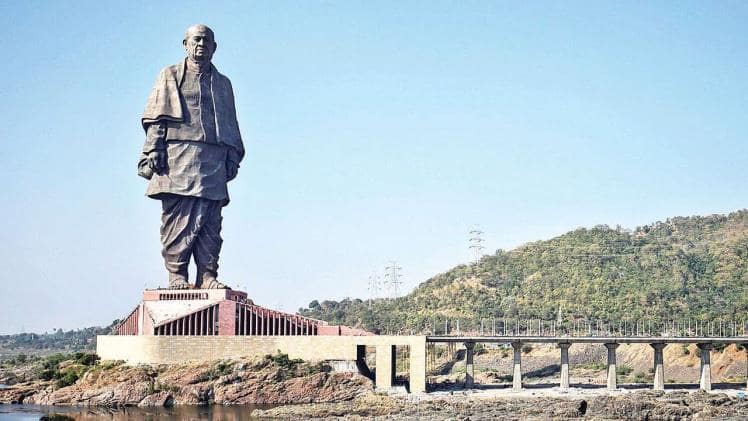 Recently, Aam Aadmi Party’s commander-in-chief launched a special campaign to win the Gujrat election in 2022. AAP plans to defect to Prime Minister Narendra Modi’s party in their hometown. Gujarat is where BJP’s political influence is highest, and it is challenging for any other political party to defeat them in their most prominent state. It is the home of Amit Shah (Home Minister of India).

Gujrat assembly has 182 seats, and every political party must be planning to win as much as possible to come into power smoothly. Backed by its historic win in Punjab election 2022, AAP must be finding every possibility to repeat the same performance in the Gujarat election 2022.

In august 2022, Delhi Chief minister Arwind Kejriwal visited Gujarat multiple times, heating the political campaign and giving us the vibe of strong politics to win the public in this state election.

As we all know, Gujrat is one of the most vital states for the BJP. If any political party wants to defeat BJP in Gujarat, they need to do perfectly in every aspect so that the public votes for them instead of the BJP.

Let’s understand how AAP plans to win the Gujarat election in 2022.

How can AAP win Gujarat Election 2022?

Individuals of Gujrat have been giving the verdict in favor of the BJP for quite a while now.

If there is a case where Gujrat people realize and accept that BJP isn’t doing anything special for them and only enjoying political benefit by staying in power, then only individuals of Gujrat will be searching for another option instead of the BJP.

Thus the battle will be tough and exciting to see where one party, i.e. AAP, will be doing their best to realize people of Gujarat the need for change, where another party, i.e. BJP will be convincing the public that they did their best for the Gujarat and there is no need to change.

Realization of change is a must. If the public doesn’t want to switch political parties and believe that the existing party is best for their state, then there is no meaning to how many promises you make and what your track record is, the public is not going to switch.

So, the first and foremost task for the AAP to win this political election is to realize the public “need for change”.

The excellent news for Aam Aadmi Party is that the ongoing environment is that the people of Gujrat need change and development – it is significantly not important who is the new party. This time Gujarat is allowing Arwind Kejriwal as Punjab did.

In the past, Gujarat has consistently seen a Congress-BJP challenge. The entry of a new player gives a spark to this election.

In this Gujrat election, people may prefer AAP over congress. If that happens, then there will be a direct political war between BJP and AAP.

No matter whosoever party wins this Gujrat election, we hope they fulfill their promises and perform well in their 5 years long term.

Share your thoughts in the comment section; according to you, which party will win the Gujrat election in 2022 and why?