All The Different Types Of Movie Theaters 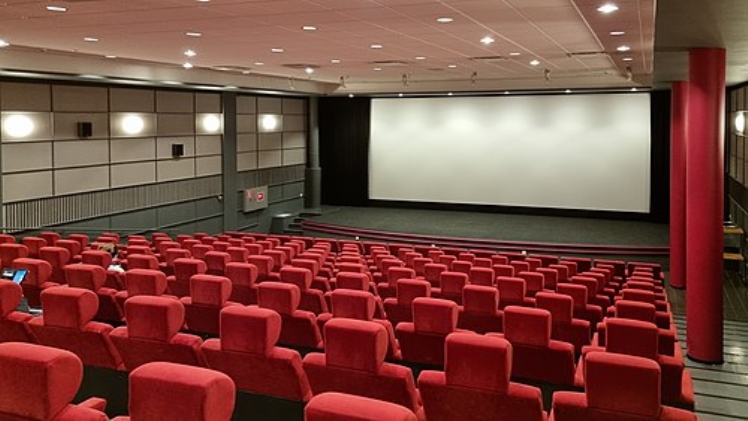 A building with auditoriums for watching films (also known as movies) for entertainment is referred to as a movie theatre (American English), cinema (British English), or cinema hall (Indian English), also referred to as a movie theatre, picture house, the movies, picture theatre, the silver screen, or simply theatre. Most theatres, but not all, are for-profit businesses catering to the public, who attend by buying tickets. However, some movie theatres are run by nonprofit associations or organisations that charge members to watch movies. Different movie theatres have different types of cinema seating. The speech, noises, and soundtrack are broadcast through several wall-mounted loudspeakers as the movie is displayed with a movie projector onto a giant projection screen at the front of the theatre.

A single complex or structure known as a multiplex theatre contains more than five cinema theatres, each with a corresponding number of movie screens. However, the number could be more precise. It has been asserted that a theatre must contain eight screens to be considered a theatre.

Then there are megaplex theatres, which, according to some, must have at least 14 theatres. Again, the numbers are hazy, but one thing is sure: to be considered a megaplex cinema theatre complex, a movie theatre must include stadium seating. Amenities may differ from one multiplex cinema complex to another depending on the owner’s preferences. The amenities offered by each theatre in the complex are often uniform.

In 1915, Moncton, New Brunswick, became the first to record two theatres occupying the same structure. Each theatre’s entrance was initially distinct. To create a single entrance for both theatres, the owner chose to remodel the lobby in 1915. At any moment, various movies were shown in each theatre, with a separate ticket counter.

IMAX stands for Image MAXimum, as stated in information released by its inventors. In a nutshell, this refers to a technique for producing movies with better image qualities and projecting larger images onto an IMAX cinema screen.

Film teams must employ specialised IMAX technology movie cameras to shoot in resolutions and scales. IMAX cameras are three times as capable of filming as conventional equipment in terms of horizontal resolution. An IMAX-specific projector is a requirement for its theatre to display the captured IMAX picture on the theatre screen.

It is a well-known truth that devoted viewers rarely choose front-row seats. For the best watching experience, the picture size needs to be bigger, and the viewing angle needs to be fixed. Always choose a seat other than the front row. The inexperienced audience members most desire cinema seating in the furthest corners. This is also miscalculated. With one radio being too close while the other is too remote, the corner seats offer an unbalanced audio experience. Select a seat around two-thirds of the way from the front portion of the screen to the rear wall. For the optimum stereo experience, it is the most suitable. A similar effect is obtained by moving a few seats toward the centre.

Bookmark These Cool Websites For Daily Use!

How to Choose the Best Grid for Web Design