These workers triggered a revolution. When they entered the workplace, women and ethnic minorities were gradually starting to take on roles that had usually been occupied by white men. They have a proactive attitude, are competitive, and value their work as much as their family life. They came of age during a time of social change, and they tend to distrust authority. This isn’t to say that they cannot work well with managers; just that they question power and believe that those in management positions should have to work for their status. They don’t have time for aloof, arrogant bosses.

Productive use of their time

They prefer to work for people who try to understand everyone’s point of view before deciding, rather than pull rank. Some are skeptical of modern working practices such as remote working and flexible hours. In this respect, they are quite traditional. Many are workaholics who believe that workplace competition is healthy and that loyalty to a company should be rewarded. They like teamwork and tend to believe that meetings are a productive use of their time. A typical Boomer will appreciate a detailed explanation of how their contribution is making a difference to the company’s bottom line.

They appreciate regular recognition, particularly if they devoted many years of their life to an organization. For this reason, they place more value on titles than their younger coworkers. They came of age in an era where face-to-face communication was highly valued. If you have something of importance to say to a Boomer, schedule an in-person meeting. Most are perfectly capable of using e-mail and other modern technologies, but they were raised to value face-to-face conversations.Visit The Site:  123Movies 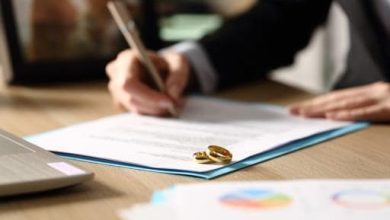 Important Tips To Secure Finances During A Divorce. 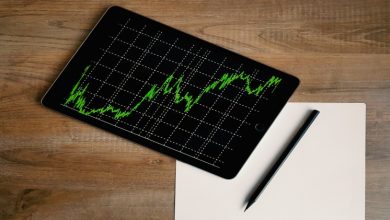 Why Is Price Monitoring Necessary? 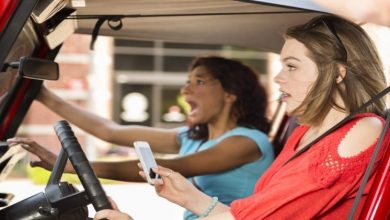 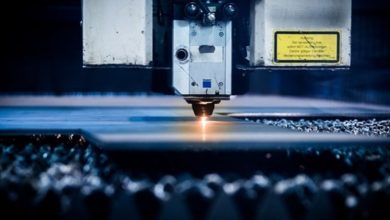 Proper way and use of metal laser cutter